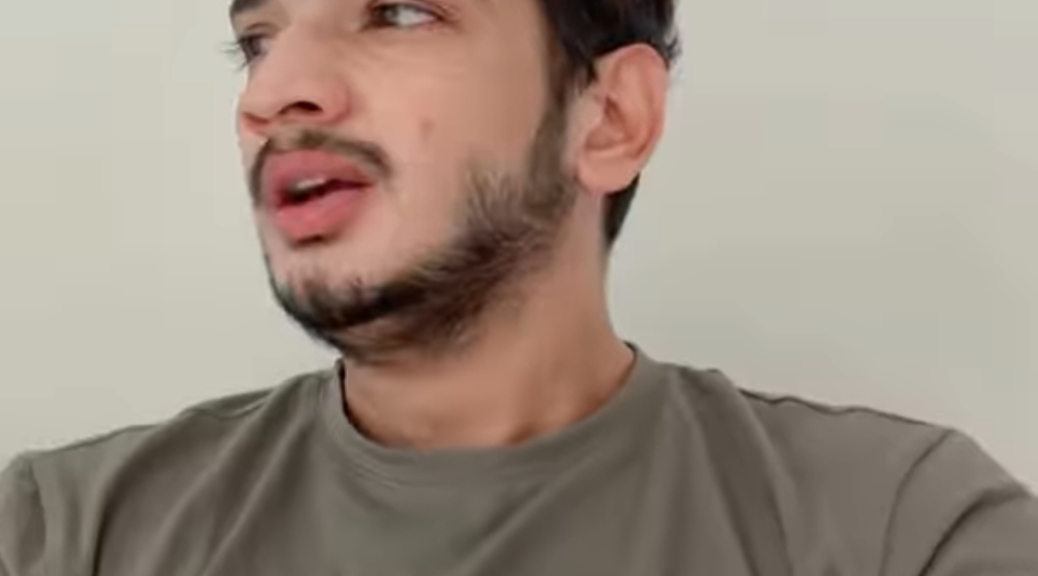 Previously being in controversy on his statement in a show on Hindu deities to entertain people precisely which is the only work of an artist.

A mass of people got offended ,also in a show some among these people walked on the stage and confronted Munawar how their feelings got hurted.

To which Munawar simply and to an addition humbly but in a sarcastic way explained that they have misunderstood the context of his statement which Munawar had just conducted as a joke and his intentions were not to tender any particular community’s religious beliefs. And he also apologized in front of the audience if his joke offended anyone. But at the end he was jailed as some political personals were also included in these offended people.

Whatever the matter got cleared Munawar got freed and again started his work this time making his contents easily understandable and trying to put forward his contexts more clear .

Since then due to Covid 19 his shows hampered approximately for 1 and half years .

Whereas this young boy successfully carried out shows in some cities including Kolkata with houseful audiences.

Everything smelt good but then again for past 2-3 days a group of people are trying to bully and harass him by cheering up a trend on twitter with #gobackMunawar. By this trend they are trying to boycott his shows which are scheduled to be held in Mumbai and Gujrat among these people some are Hindu saints and politicians with good amount of followers who may get flared up and harm Munawar and the people going to watch his shows.

In these videos he may be clearly seen very much depressed and worried as the hashtag is pointing out fingers on his citizenship and even making his only career and passion of entertaining others to be paused.

Munawar again pleaded for the last time to stop propagation of this fake communal propaganda and not to spread hatred against him on the base of his previous mistakes for which he was already punished.

It's a New Story here.